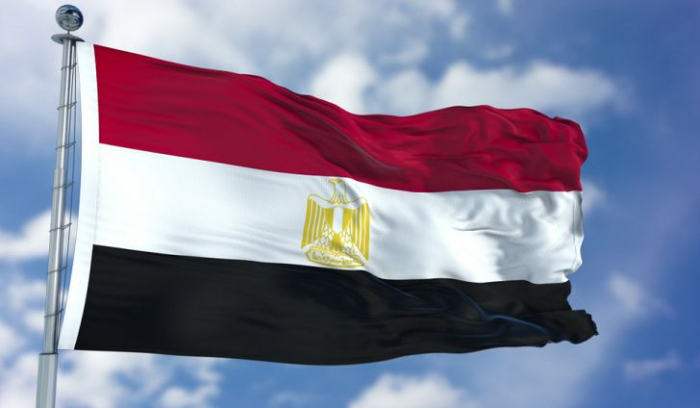 Egypt's top appeals court on Tuesday upheld death sentences for 13 members of a disbanded militant group who were convicted of launching attacks on security forces, a judicial source and lawyer said, Reuters reports.

The 13 were members of Ajnad Misr, or Soldiers of Egypt, a group that emerged in January 2014 and targeted security forces in and around the capital Cairo.

The group's leader was killed by security forces in 2015, and many of its remaining members are held in custody.

Egyptian security forces launched a large security operation in February 2018 to crush Islamist militants who have waged an insurgency that has killed hundreds of soldiers, police and residents over many years.

Security forces have battled militants, including an Islamic State affiliate, in the mainly desert region of North Sinai, stretching from the Suez Canal eastwards to the Gaza Strip and Israel, since 2013.