Italy confirms Venezuelan Opposition lawmaker is in its Caracas Embassy 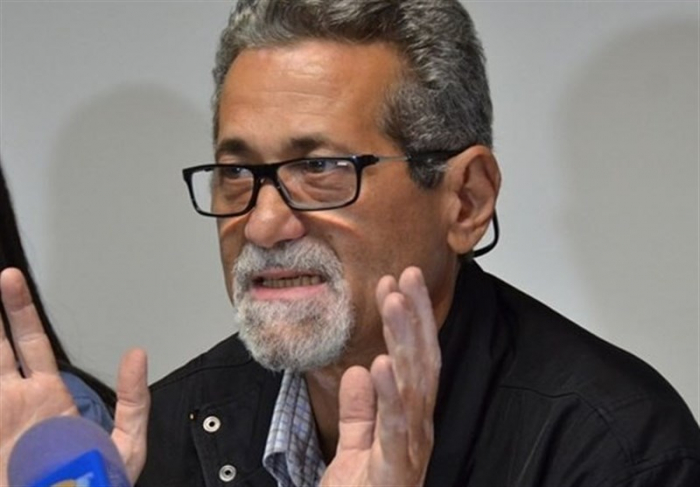 Italy confirmed on Friday that Venezuelan opposition lawmaker Americo De Grazia has entered the Italian embassy in Caracas after a pro-government legislative body stripped him of parliamentary immunity.

“A member of the Venezuelan National Assembly of Italian origin Americo De Grazia, one of the seven legitimately elected persons in the National Assembly, was received in the residence of the Italian Ambassador in Caracas,” the Foreign Affairs Ministry said in a statement.

The ministry added that a judicial proceeding had been initiated against De Grazia, Reuters reported.

De Grazia thanked Italy on Twitter, though he did not say he had taken refuge in the embassy.