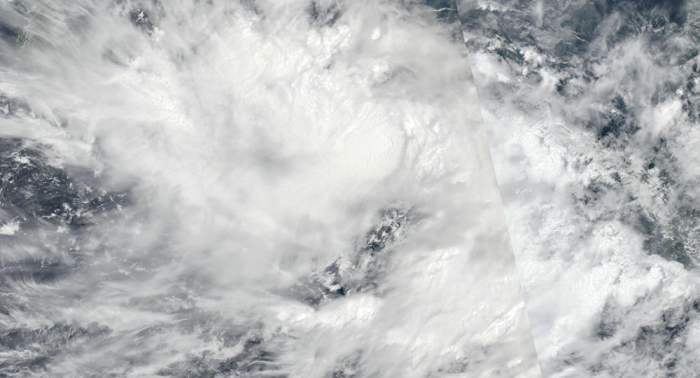 The death toll from the powerful tropical cyclone Fani, which hit the eastern Indian state of Odisha last week, has risen to 64, Sputnik reports citing NDTV broadcaster on Monday.

The coastal city of Puri, where the rescuers found the bodies of another 18 people a week after the disaster, suffered the most from the cyclone, according to the NDTV broadcaster.

The death toll previously stood at 43.

The authorities are now conducting restoration works in the affected areas, in which tens of thousands are involved, including the country's military.

Over 1 million people across Odisha were evacuated and relocated to camps for temporary staying because of the devastating cyclone. On Sunday, Odisha Chief Minister Naveen Patnaik announced a relief package for the affected Indians, including cash, rice and polythene sheets.

​Experts have qualified Fani as one of the most devastating cyclones that India has seen over the past 20 years and the most powerful cyclone to strike Odisha since 2014.