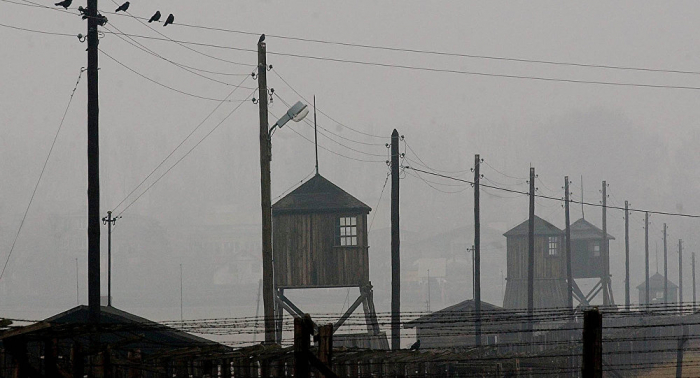 Polish-Israeli relations have been less than smooth over the years since the two nations share a number of unresolved issues that stem from the Second World War and the post-war era.

The Polish authorities announced on Sunday that they had cancelled a visit by an Israeli delegation after learning that the delegation had added the issue of Holocaust restitution to the agenda.

"Poland decided to cancel the visit of Israeli officials after the Israeli side made last-minute changes in the composition of the delegation suggesting that the talks would primarily focus on the issues related to property restitution," the statement said Sunday.

The visit was scheduled for 13 May. The issue of restitution of former Jewish property has been a hot-button issue in relations between Tel Aviv and Warsaw.

Before WWII, Poland was home to 3.3 million Jews, most of whom were killed by the Nazis. The property left behind was looted by the Germans and then nationalised during the communist era. Some Jewish organisations are making attempts to return the properties.

Speaker of the Knesset Yuli-Yoel Edelstein earlier called on Polish authorities to amend the restitution legislation because it didn't provide any compensation for many Jews who survived Holocaust or their relatives.

Responding to the call, the head of Poland's Law and Justice party Jarosław Kaczyński said that the country didn't have any financial liability related to WWII.

Besides the restitution issue, relations between the two countries were dealt a massive blow after Israeli Prime Minister Benjamin Netanyahu accused Poles of collaborating with the Nazis while answering a question on whether he was willing to go along with Poland's whitewashing of history with regard to the Holocaust.

Following the comment, Poland refused to take part in a Visegrad Group (V4) summit in Jerusalem.