Gucci knocked on Twitter, accused of cultural appropriation over $800 turban 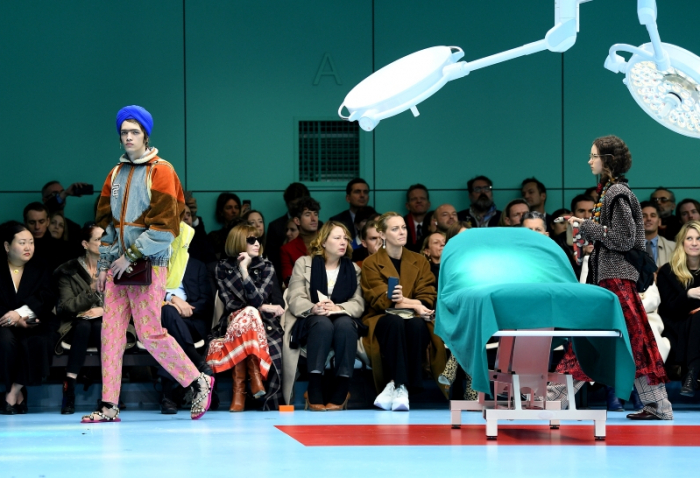 Gucci is under fire for selling a so-called ‘Indy Turban’ for a whopping $800, just weeks after the Italian fashion house was forced to recall ‘blackface’ turtlenecks after a huge social media backlash.

The luxury label was called out for ‘cultural appropriation’ when the headwear made its runway debut at Milan Fashion Week in February. However the criticism was stoked once again when high-end department store Nordstrom began selling the item for $790.

Both the fashion house and Nordstrom were lambasted on Twitter for belittling the religious significance of the Sikh turban, reducing it to nothing more than an overpriced headpiece.