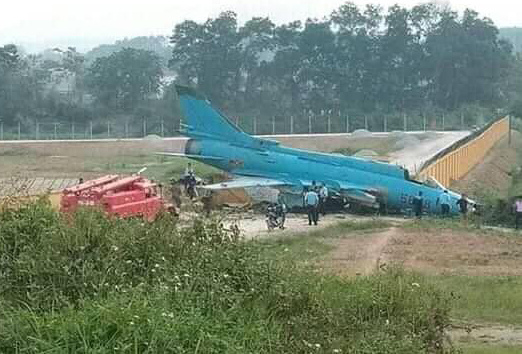 One pilot died on the spot, while another died after being admitted to a nearby clinic, he said.