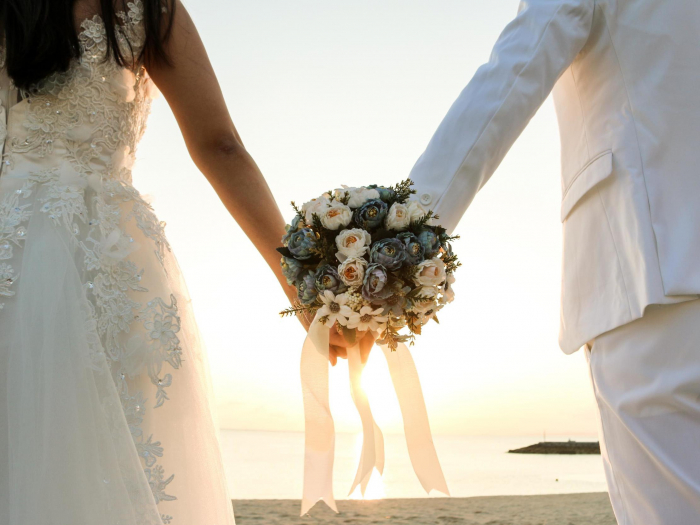 Almost half of single people in Japan who want to get married are unable to find a suitable partner, according to a government survey.

However, 61.4 per cent of those surveyed by the country’s Cabinet Office said they were not doing anything to change their situation.

The research comes amid long-standing concerns over Japan’s birth rate, which has fallen to its lowest level since records began in 1899.

A lack of opportunities to meet a partner and a lack of financial resources or ability to get along with the opposite sex were cited as explanations for the result, according to Kyodo News Agency.

In an online survey of around 4,000 men and women aged between 20 to 40 years old, 46.8 per cent of respondents said they could not find a suitable partner to marry.

The survey was included as part of the Cabinet Office’s annual report on Japan’s declining birth rate and presented to the government on Tuesday.

The country’s fertility rate, which measures the average number of children a woman is expected to have in her life, has also declined to 1.42, well below the 2.07 rate required to maintain the population.

The government has set a goal of raising the fertility rate to 1.8 by April 2026.

In the 2018 Declining Birth Rate White Paper, 45.3 per cent of men and 51.2 per cent of women answered “Cannot meet a suitable partner” as the main reason for being unmarried.

Shinzo Abe, Japan’s prime minister, has previously described the country’s ageing population as a national crisis and promised to introduce measures to encourage couples to have more children.

Japan’s National Institute of Population and Social Security Research has estimated that the country’s older population will peak in 2042 with 39.5 million people aged 65-years-old or older.