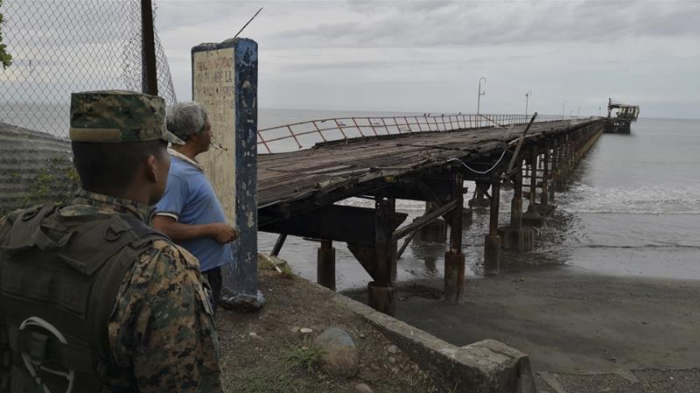 A powerful, 6.3-magnitude earthquake has hit the border area between Panama and Costa Rica, with reports of tremors being felt some 500km away in Panama City.

The earthquake, which was initially measured at 6.4 magnitude by the US Geological Survey (USGS), struck 44km west of the city of David in Panama at a shallow depth of 14.2 km.

Some social media users reported feeling a strong shake but there were no immediate reports of damage or casualties.

Northern Panama is relatively sparsely populated and frequently hit by earthquakes. Last month, a 6.1-magnitude quake with an epicentre near David damaged some property and injured at least two people.

In 2003, a magnitude-6.7 earthquake in the region damaged or destroyed hundreds of homes and killed two people. The most significant recent earthquake came in 1991, when a magnitude-7.4 quake killed 23 people and injured 500, as well as causing hundreds of casualties in neighbouring Costa Rica.