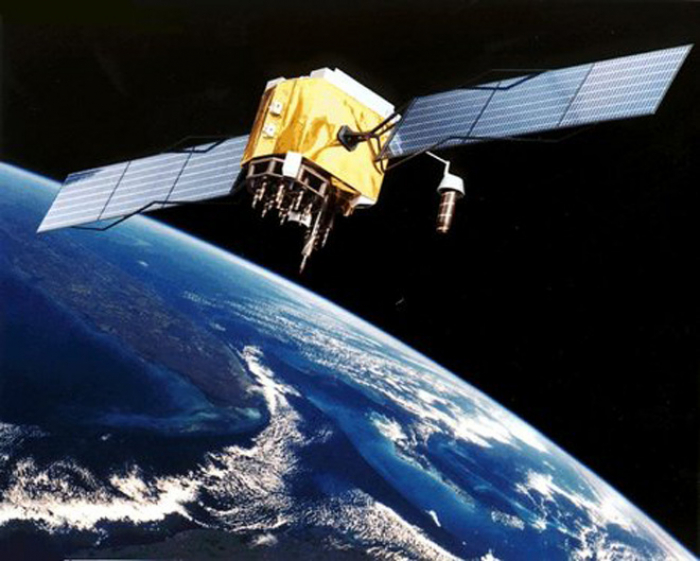 In January-May 2019, revenues of Azercosmos from the commercial exploitation of satellites amounted to $16.1 million, which is 46 percent more compared to the same period of 2018, Department Head at Azerbaijan's Center for Analysis of Economic Reforms and Communication Ramil Huseyn said at a briefing, AzVision.az reports citing Trend.

In January-May 2019, Azercosmos provided its services to 18 countries, he said.

He noted that export revenues during the reported period amounted to 88 percent of the total revenues of Azercosmos.

The main countries that use the resources of Azercosmos are the US, France, the UAE, Georgia, Germany, China, Russia, Egypt, South Africa, Cyprus, Poland, Iran, Kyrgyzstan, Lebanon, Ukraine and the UK. In general, about 20 countries use the company's services.

Azerspace-2 was launched with the Ariane 5 carrier rocket of Arianespace, a French company, on Sept. 25, 2018 from the Kourou space center in French Guiana. The satellite is designed to provide a number of telecommunications services. Its service area covers the countries of Europe, Central and South Asia, the Middle East and Africa.

Azerspace-2 is located in the geostationary orbit at 45 degrees east longitude and it enables Azercosmos to expand its geography of coverage and the range of services. Moreover, the second satellite allows Azercosmos to take part in large international tenders, which was not possible before.

The first communications satellite of Azerbaijan, Azerspace-1, was launched into geostationary orbit at 46 degrees east longitude on Feb. 8, 2013. The satellite was launched by Arianespace from the Kourou space center in French Guiana..