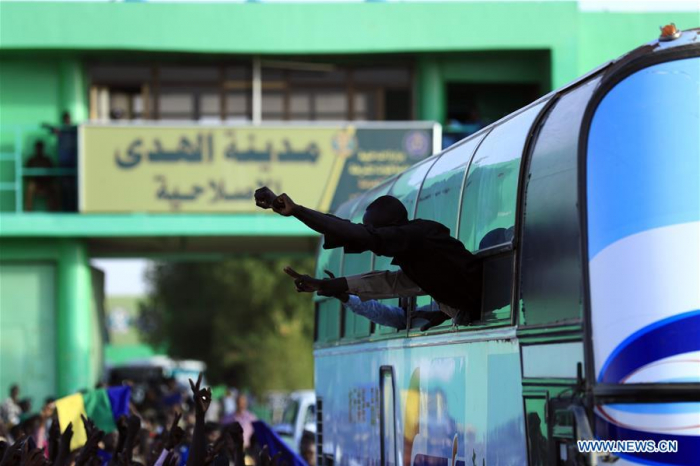 Sudanese authorities on Thursday released 235 prisoners of a rebel movement in Darfur region who have been held for more than three years, AzVision.az reports citing Xinhua.

"We thank the African-Ethiopian mediation which prepared the atmosphere for this event," said Jamal Omer, head of the security committee in Sudan's Transitional Military Council (TMC), when addressing a ceremony on the occasion of releasing the prisoners.

"Releasing the prisoners of the armed movement in Darfur paves the way for achieving peace in Sudan," he added.

The decision stipulated "immediate release of the SLA's 235 prisoners, unless they are wanted in other legal proceedings, effective as of the date of the issuance of the decision."

The TMC is tasked with running Sudan's affairs after the ouster of former President Omar al-Bashir on April 11.