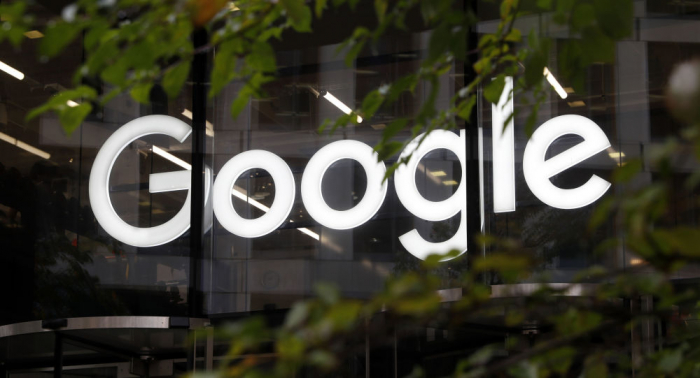 The company’s vice president on government and public relations denied allegations that the purportedly Dem-biased tech giant is in cahoots with Beijing – Washington’s biggest economic rival.

Google Vice President of Global Government Affairs and Public Policy Karan Bhatia on Tuesday denied allegations that the tech giant has ties to the Chinese government and military, The Hill reported Tuesday.

Speaking before the Senate Judiciary Committee, chaired by Senator Ted Cruz, Bhatia denied that Google had found “any evidence of infiltration of [its] management or [its] private data by Chinese intelligence.”

Bhatia claimed that her employer has never consulted with China about US government contracts, The Hill report says. The VP also denied allegations that the company ignored a leak of its “private data” to Chinese intelligence.

"Absolutely not," Bhatia insisted. "We take extremely seriously the threat of any penetration of our systems."

Senators grilled the vice president over allegations that Google routinely censors politically conservative voices. According to media reports, Google’s allegedly abuses its proprietary search result sorting system, introducing a political bias into sorting algorithms, which some believe causes the suppression of political actors in the US as well as information sources including Russian media like RT and Sputnik. In 2016, reports emerged that Google had suppressed some information on Donald Trump, in favor of Democratic candidate Hillary Clinton.

California, a motherlode of US tech giants including Google, Twitter and Facebook, is one of the most heavily pro-Dem states in the US.

Allegations about ties between Google and China surfaced earlier this week after Trump advisor Peter Thiel, a prominent conservative with a seat on the Facebook board, floated the idea that the government should probe Google’s relationship with the Chinese military, The Hill report says.

The Intercept in March 2019 suggested that the project is still in the works but undercover, with the engine’s code being updated regularly and the project’s “cost team” still having some 100 employees.

"We have no current plans to go into the Chinese search market," Bhatia said. However, he, just like Google CEO Sudar Pichai before him, denied that the company would never enter the Chinese market in the future. With 800 million Internet users, China remains a big market, even for the California-based tech giant.

"What we’re willing to commit to ... is that any decisions, or effort to go back into the Chinese search market, we would take only in consultation with stakeholders," Bhatia said, The Hill report says.

The US and China, the two world’s largest economies but with two vastly different political systems, are in the middle of a trade war initiated by US President Donald Trump, who asserted that Beijing is taking advantage of previously negotiated trade deals. As part of this economic conflict, Chinese tech companies such as Huawei came under fire from the White House, claiming that Chinese communication equipment can be used to spy on American people on behalf of the Chinese government – allegations denied both by Beijing officials and Chinese companies.