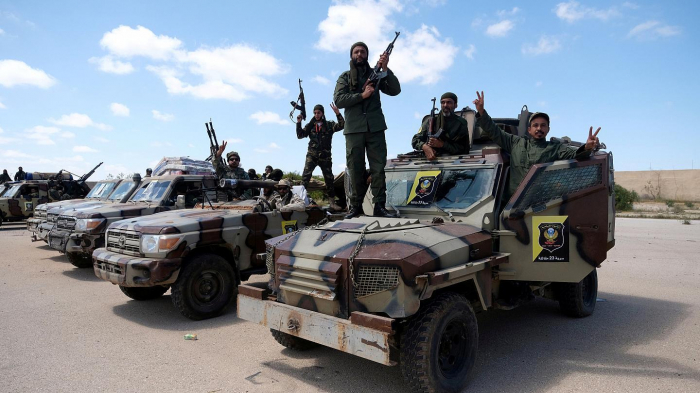 "Numbers of forced displacement in Libya haven't stopped swelling since the raging conflict over Tripoli sparked early April 2019, pushing over 120,000 Libyans to leave their houses and seek refuge in and around the capital," the commission said in a statement.

The eastern-based army has been leading a military campaign since early April to take over Tripoli from the government.

According to the World Health Organization, the fighting has so far killed more than 1,000 people and injured more than 5,700 others.

In eastern Libya, hundreds of thousands of people also fled their homes due to years of fighting between the eastern-based army and extremist groups, UNHCR said.

"In Al-Sabri Al-Sharqi district in Benghazi's old town, the war left a landscape of striking dimensions. Entire neighborhoods were brought to the ground, buildings collapsed, and mountains of rubble stand as an improvised playground for children, and sometimes as a shelter for families with no means of support," UNHCR explained.