Up to 14 migrants reported killed in road crash in Turkey 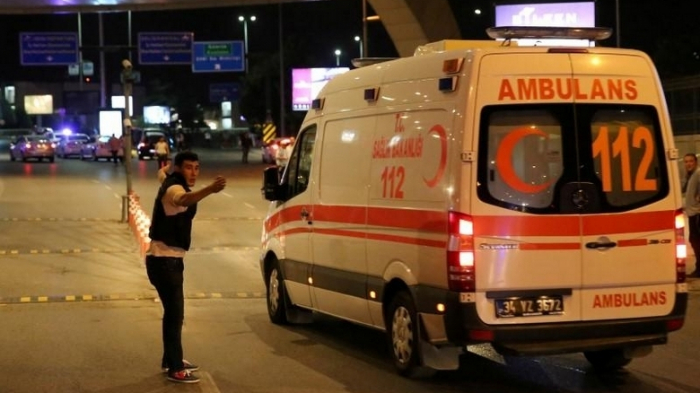 Turkey's state-run news agency says a van carrying migrants has crashed in eastern Turkey, killing at least four people. Private NTV television said as many as 14 migrants were killed in the accident.

Anadolu Agency said the van rolled into a roadside ditch on a highway near the town of Ozalp, close to Turkey's border with Iran, after the driver lost control of the vehicle. It said several other migrants were injured in the accident.

Most migrants illegally cross into Turkey, from where they try and reach European-Union member Greece. Last month, a van carrying dozens of migrants ignored orders to stop and crashed into a wall in a town in northwest Turkey, near Turkey's border with Greece. Ten migrants were killed in that accident.