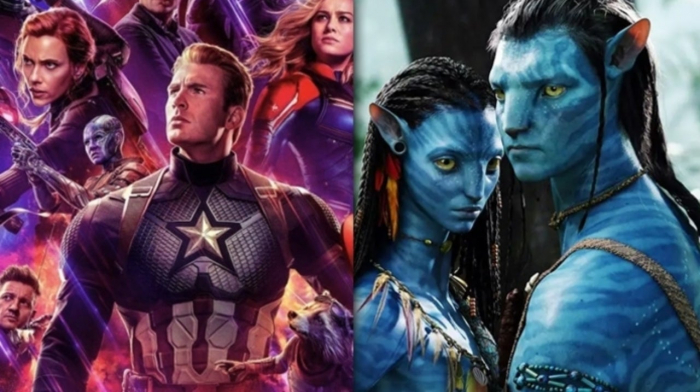 "Avengers: Endgame" has earned $2.79 billion (€2.49 billion) since its release in April, breaking the record for the most financially successful movie of all time, Disney confirmed on Sunday.

The Marvel blockbuster comes as a culmination of a long-running story about a team of superheroes, which started with the release on "Iron Man" in 2008. It currently spans across over 20 movies set in the same fictional universe.

This weekend, "Avengers: Endgame" pushed past the previous record holder, James Cameron's "Avatar", which grossed just around $2.788 billion since it was released in 2009. So far, "Avatar" remains the more profitable movie if the inflation over the last decade is taken into account.

"You have to shout-out to Mr. James Cameron, who held that title for a long time," Marvel Studios president Kevin Feige said at San Diego Comic-Con this weekend.

Cameron will "probably get the title again as soon as he puts out another movie," Feige added. "But for right now ... 'Avengers: Endgame' is the biggest film of all time."

The Oscar-winning US director currently holds the second and the third place on the all-time earners' list. His historic 1997 romance "Titanic" earned $2,187 billion, according to the list provided by Box Office Mojo.

Fourth place belongs to the 2015 entry to the Star Wars saga, "The Force Awakens" with $2.068 billion, and the fifth to another Marvel contender, "Avengers: Infinity War" with $2.048 billion. Both franchises are owned by Disney.

'Gone with the Wind' is here to stay

Marvel has three more contenders in the top ten list, including the 2012 "The Avengers" on number seven, "Avengers: Age of Ultron" on nine, and "Black Panther" as the tenth top-grossing movie of all time.

Despite the earth-shattering profitability of modern blockbusters, none of these movies come close to the financial success of the 1939 film "Gone with the Wind." The epic romance starring Clark Gable and Vivien Leigh made around $402 million worldwide, which puts it 285th place on the highest-grossing list in absolute terms.

When adjusting for inflation, however, the Hollywood classic made the equivalent of $3.44 billion in 2018 money.