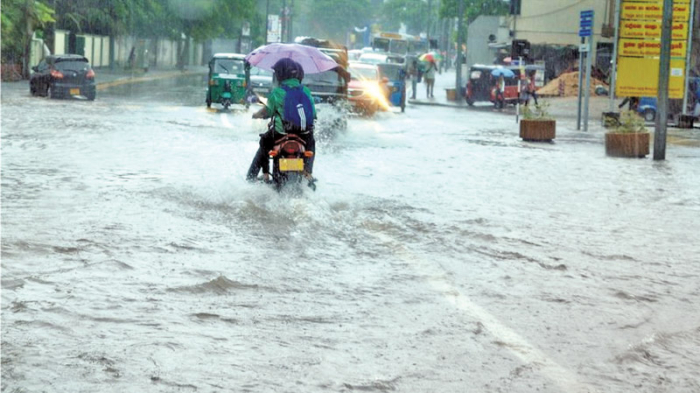 Nine people have been killed and 19 others injured after heavy rains and strong winds lashed out across Sri Lanka since last Thursday, the Disaster Management Center (DMC) said in its latest situation update on Tuesday, AzVision.az reported citing Xinhua.

The DMC said till Tuesday morning, over 14,000 people have been affected by the adverse weather conditions while landslide warnings remained for several areas.

Fishing communities were warned from going out to sea due to strong winds and over 500 people were relocated to safer areas.

The Meteorology Department, in its latest weather update, said strong winds and heavy rains would gradually reduce across the country from Tuesday while rains were expected in several areas of the island.