Why is India sending humanoid robots into space?- iWONDER 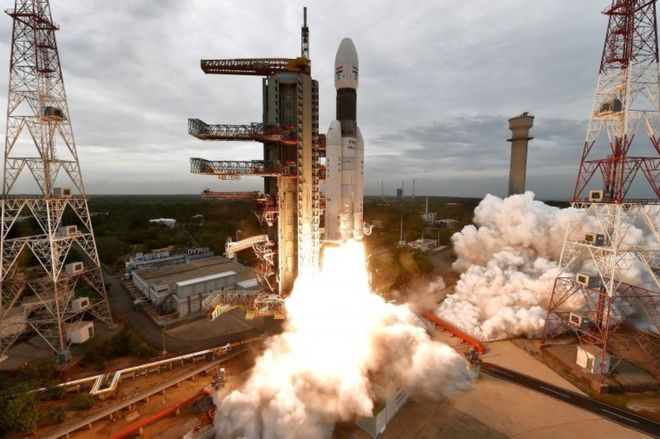 Before humans headed up there, animals were the first living creatures that were sent into space. But India will now become the first nation to fly a spacecraft with only humanoid robots. Science writer Pallava Bagla reports.

The Indian government has sanctioned $1.4bn (£1.1bn) to the Indian Space Research Organisation (Isro) for its first manned space flight by 2022.

They hope to use the country's heaviest rocket - the Geosynchronous Satellite Launch Vehicle Mark III or GSLV Mk-III - for the space flight.

Working in tandem with the Indian Air Force, the space agency will train a crew of 10 astronauts and eventually select three of them for the flight.

To date - using indigenously made rockets - Russia, the US and China have sent astronauts into space. If India can achieve this, it will become the fourth country to launch humans into space from its own soil.

But, unlike other nations that have carried out human space flights, India will not fly animals into space. Instead, it will fly humanoid robots for a better understanding of what weightlessness and radiation do to the human body during long durations in space.

"It is a highly ambitious and challenging national programme. But before Indians are flown into space, two flights with humanoids will test the limits of the crew module," Isro chairman and well-known rocket scientist, K Sivan said.

In the early years of space flight, there were concerns whether humans would survive in weightless conditions or if the radiation would prove to be hazardous. Many experiments were conducted to establish whether flying life into space was safe.

So fruit flies, mice, monkeys, dogs, cats, chimpanzees, tortoise and spiders were launched into space before the first human, Yuri Gagarin, was orbited around the Earth in 1961. 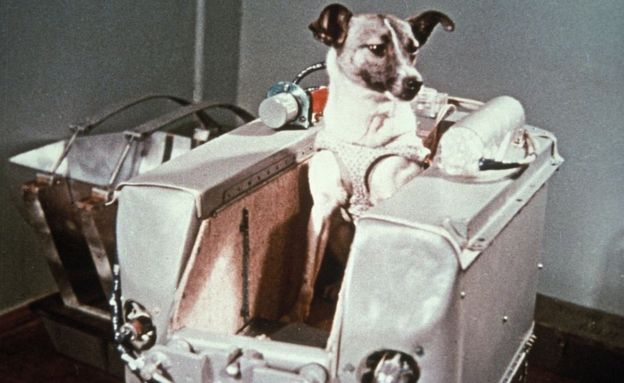 The USSR sent a dog, Laika, into space

No human spaceflight has launched from America since the retirement of the Space Shuttle in 2011, and Nasa has relied on Russian Soyuz modules to ferry astronauts to and from the ISS in the intervening years.

In 2014, Nasa awarded Elon Musk's SpaceX and Boeing a combined $6.8bn to build competing spacecraft to carry astronauts into orbit from the United States.

Currently, the Americans are developing two new crew modules - one by Elon Musk's SpaceX called Dragon and another by Boeing called Starliner - which are scheduled for the first human space flight trials.

In March, SpaceX used its Falcon-9 rocket to launch the Crew Dragon into space. It carries on board a highly instrumented mannequin named Ripley - a dummy astronaut of sorts to check the spacecraft's performance. But there are no humans on this experimental mission.

"Neither SpaceX or Boeing will fly animals in advance of people," says Dr Michael R Barratt, a specialist in aerospace medicine and a Nasa astronaut.