FIFA Club World Cup to kick off on December 11 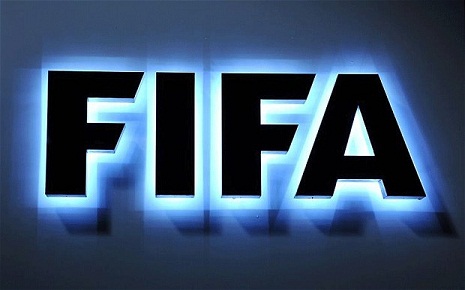 FIFA had said it would revamp the tournament to feature 24 teams from 2021, with Qatar hosting the final two editions in the old style as test events for the World Cup which the Gulf state will host in 2022.

Three teams for this year have been confirmed with European champions Liverpool joining CONCACAF champions CF Monterrey and Oceania’s Hienghene Sport. The club representing hosts Qatar will depend on the ongoing AFC Champions League.

“If a team from Qatar are champions, they qualify directly for the second round … with the runners-up playing the opening match against Hienghene Sport on Dec. 11,” FIFA said in a statement (https://www.fifa.com/news/fifa-club-world-cup-qatar-2019-to-be-played-from-11-to-21-december).

“If the AFC Champions League winners are not a club from Qatar, the current holders of the Qatar Stars League title, Al Sadd SC, play the opening match against Hienghene Sport.”

Participating teams from Africa, Asia, and South America will be determined in the coming months.

The draw for the second round and semi-final matches will take place at FIFA’s headquarters in Zurich on Sept. 16.

Liverpool will enter the competition in the semi-final stage and take on a second-round winner on Dec. 18.