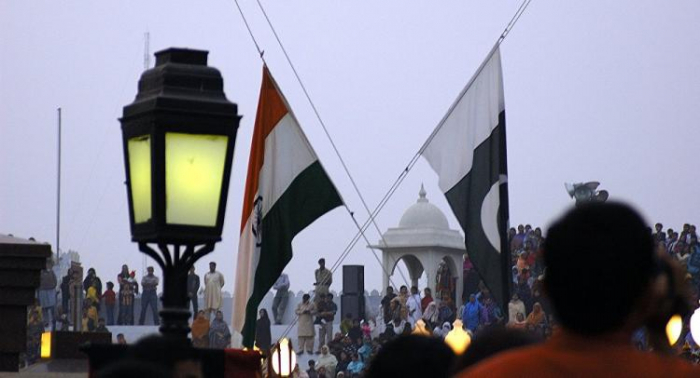 This is the third time India’s Deputy High Commissioner Gaurav Ahluwalia has summoned the diplomat since last week, as heavy firing has continued along the border since Saturday, resulting in the death of at least four civilians and leaving dozens more injured, AzVision.az reports citing Sputnik.

Pakistan has blamed Indian forces for targeting civilians in the Danna, Dhddnial, Jura, Lipa, Shardda and Shahkot sectors along the Line of Control; 26-year-old Nouman Ahmad was killed while nine civilians, including women and children, sustained serious injuries.

“The Indian forces along the LoC and working boundary have been continuously targeting civilian populated areas with heavy mortars and automatic weapons, which still continue,” the Pakistan Foreign Ministry stated on Wednesday.

The two countries have been involved in an “unprecedented escalation in ceasefire violations” for many months, especially after the February dogfight when the conflict  between the two nuclear-armed nations almost exploded into open war in the disputed region of Kashmir.

“The ceasefire violations by India are a threat to regional peace and security and may lead to a strategic miscalculation,” the Ministry added.

“At about 0030 hours, the Pakistan Army initiated an unprovoked ceasefire violation by firing small arms and shelling with mortars along the Line of Control in the Nowshera sector of district Rajouri,” an Indian Defence Ministry spokesman said.

Relations between the two neighbouring countries worsened, after the Pakistani military downed two Indian warplanes in the disputed Kashmir region, reportedly in retaliation for an earlier airstrike by Indian fighter jets against what New Delhi claimed was a Jaish-e-Mohammad terrorist camp.

India has blamed Pakistan for supporting the terrorists and having a "direct hand" in a deadly attack on the Indian paramilitary police force in the state of Jammu and Kashmir. Pakistan has rebuffed the accusations.