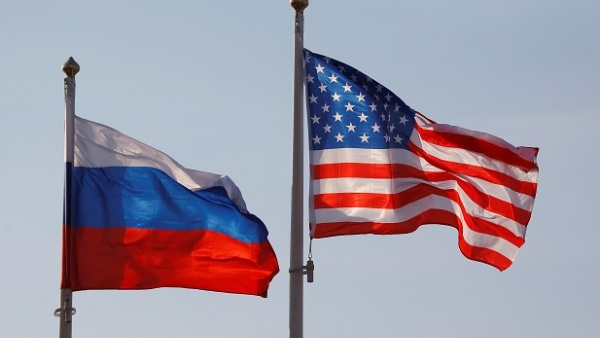 The US withdrawal removes an “invaluable brake” against nuclear weapon proliferation, according to the UN Secretary General. Washington announced its decision to abandon the agreement in February, Sputnik reported.

On Friday, the US officially pulled out of the Intermediate-Range Nuclear Forces (INF) Treaty, which prohibited deployment of ground based nuclear weapons with a range of 500 to 5,500 km.

The United States announced its withdrawal from the treaty in February, accusing Russia of developing a missile that allegedly violates the terms of the international agreement. Russia repeatedly denied all allegations and in turn pointed out that US Aegis Ashore systems can be equipped with offensive nuclear-capable missiles, which also constitutes a treaty violation.

As a response to Washington’s withdrawal over what the Kremlin views as baseless accusations, Russian President Vladimir Putin signed an order suspending Russia’s participation in the agreement.

However, US President Donald Trump said he is willing to negotiate a new treaty to replace the old one.

"When [the treaty] expires tomorrow, the world will lose an invaluable brake on nuclear war. This will likely heighten, not reduce, the threat posed by ballistic missiles," Guterres said. "Regardless of what transpires, the parties should avoid destabilizing developments and urgently seek agreement on a new common path for international arms control."

The INF treaty was signed in 1987 by US President Ronald Reagan and Soviet Union General Secretary Mikhail Gorbachev. The treaty does not ban water or air-based missiles that fit within the 500-5,500 km range.