US Ambassador to Russia resigns 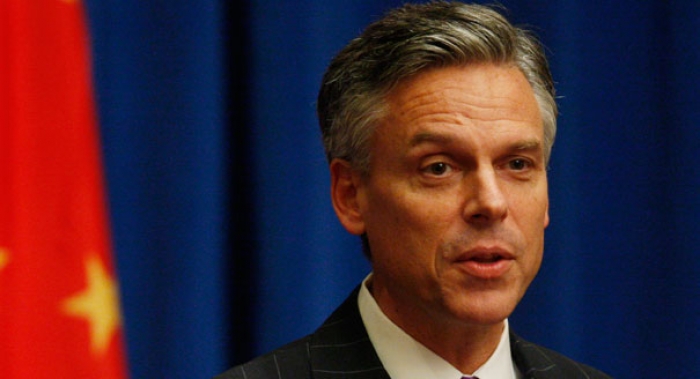 "Huntsman sent President Donald Trump a resignation letter Tuesday morning and is planning to move back to the Beehive State [Utah] in October," the article reads.

"I am honored by the trust you have placed in me as the United States ambassador to Russia during this historically difficult period in bilateral relations," the newspaper quotes Huntsman’s letter as saying. He will officially step down on October 3.

According to The Salt Lake Tribune, Jon Huntsman is considering running for governor of Utah.


More about: Russia   US