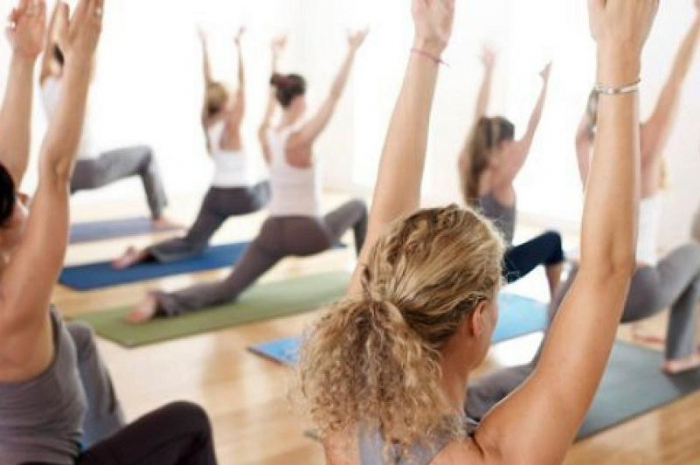 A new study showed that regular exercise can help prevent the development of physical signs of Alzheimer's among those who are at risk of the disease, AzVision.az reported citing Xinhua.

Presented at the ongoing annual convention of the American Psychological Association in Chicago from Aug. 8 to 11, the study showed that in a late-middle-age population at risk for Alzheimer's disease, physically active individuals can experience fewer age-related alterations in biomarkers associated with the disease.

The researchers led by Ozioma Okonkwo at the University of Wisconsin School of Medicine and Public Health examined 317 participants with a history of parents with probable Alzheimer's dementia.

They are cognitively healthy and between the ages of 40 and 65 years at the time of enrollment, according to the study.

All participants completed a questionnaire about their physical activity and went through neuropsychological testing and brain scans to measure several biomarkers associated with Alzheimer's disease.

The researchers compared data from individuals younger than 60 years with older adults. They found a decrease in cognitive abilities and an increase in biomarkers associated with the disease in the older individuals.

However, the effects were significantly weaker in older adults who reported to have engaged in the equivalent of at least 30 minutes of moderate exercise five days a week.

In another study, researchers studied 95 people who were given scores based on whether they possessed certain genes associated with Alzheimer's.

They found that those with higher risk scores also showed decreased biomarkers with greater aerobic fitness.

"These studies suggest that the negative effect of aging and genetic risk on Alzheimer's disease biomarkers and cognition can be lessened in physically active, older adults at risk for the disease compared with their less active peers," said Okonkwo.