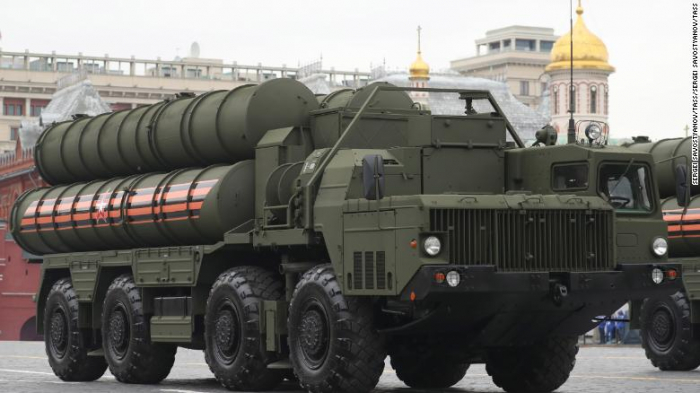 The second batch of components of the Russian S-400 anti-aircraft missile systems will be supplied in August-September, Turkish Minister of Defense Hulusi Akar said, according to the Turkish media.

He stressed that the Americans offered Ankara to buy Patriot air defense systems, but the conditions were unfavorable for Turkey.

“Ankara and Washington are still discussing the purchase of Patriot,” the minister said.

NATO previously expressed concern over the reports of the delivery of S-400 missile systems to Turkey.

NATO Secretary General Jens Stoltenberg has repeatedly stated that each member state has the right to independently make decisions about the types of weapons used. However, the Russian systems are incompatible with the NATO Integrated Air and Missile Defense System, and this is a problem, the NATO press service said.

Earlier, Turkish President Recep Tayyip Erdogan stated that the General Staff and the Ministry of National Defense of Turkey will determine the exact location of the Russian S-400 missile systems.