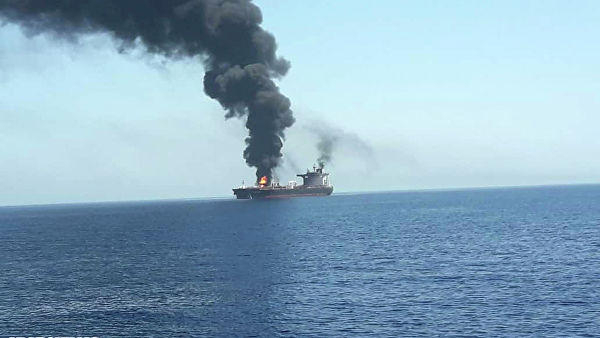 "Six more victims of the ghastly explosion have died, bringing the number of deaths to 82 until now," said Aminiel Aligaesha, senior public relations manager with the Muhimbili National Hospital in the commercial capital Dar es Salaam.

Aligaesha said the six victims were among the 38 admitted to the hospital with severe burns after the explosion that killed over 60 on the spot in Morogoro region, located 200 kilometers west of Dar es Salaam.

On Sunday, 71 of the deceased who were burnt beyond recognition were buried in a mass grave in Morogoro region.

The official said 32 were still receiving treatment at the hospital with 17 of them admitted in the Intensive Care Unit.

Most of the dead were reportedly trying to collect leaking petrol from the overturned fuel tanker before it exploded.

On Sunday, Prime Minister Kassim Majaliwa announced to form a special team to investigate into the fuel tanker explosion.

"The investigative team should submit its report to me by Friday," Majaliwa told people who gathered at the Morogoro regional hospital to identify bodies of victims of the explosion.

Majaliwa said the formation of the investigative team was aimed at enabling the government to know if relevant public authorities played their part after the accident occurred.