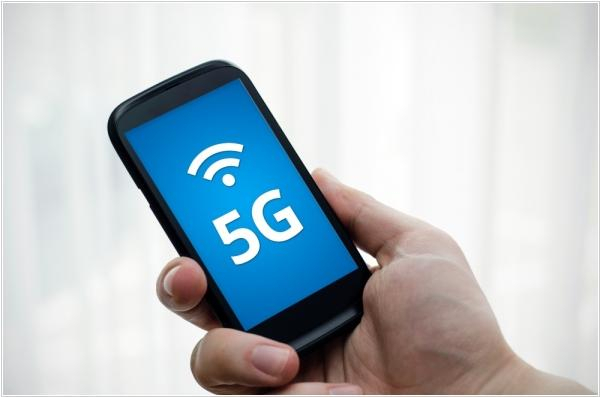 The antenna for the new mobile communications standard 5G is located in Germany's largest science and technology park Adlershof, providing the first 5G network for public use in Berlin.

Vodafone customers can now use the Mate 20 X 5G from the Chinese manufacturer Huawei to connect to the 5G network. Vodafone announced that the Galaxy S10 5G from Samsung will follow "shortly" after receiving a software update.

With an increasing number of smartphones, "interest in 5G among the population will continue to grow," said Mack.

The first antenna for 5G networks in Germany was activated by Vodafone in July. Since then, the telecom company has set up 40 antennas for 5G throughout Germany and is planning to provide 5G networks at 50 locations in Germany by the end of August.

The frequencies for the 5G mobile network standard were allocated via an auction, in which Deutsche Telekom, Vodafone, Telefonica and 1&1 Drillisch participated.

The auction ended in mid-June and generated around 6.55 billion euros (about 7.4 billion U.S. dollars) for Germany's federal network agency. The proceedings from the auction are set to be invested into the expansion of Germany's mobile network infrastructure.

Vodafone's competitor Deutsche Telekom, Germany's largest telecom company, has not yet enabled 5G for its customers, but is planning to set up around 300 antennas for the new mobile network standard by the end of 2019.