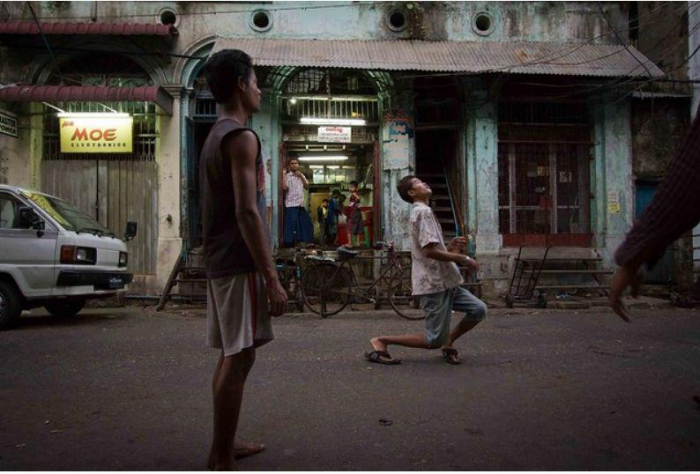 Fifteen people have been killed with 13 others injured in Thursday's armed attacks launched by three armed groups in Myanmar, an official from Myanmar President's Office told a press briefing on Friday, Xinhua reports.

The simultaneous attacks were also launched at a Gote Twin police outpost, a toll gate, a narcotic checkpoint and a local battalion headquarters in Nawnghkio township on Thursday morning.

As the Gote Twin bridge was blown up, halting the traffic on communication route from Mandalay to Lashio, efforts to construct a double lane Bailey bridge within five days are underway, said the Construction Ministry's release.