At least eight dead, 10 injured in hotel fire in Ukrainian city of Odessa 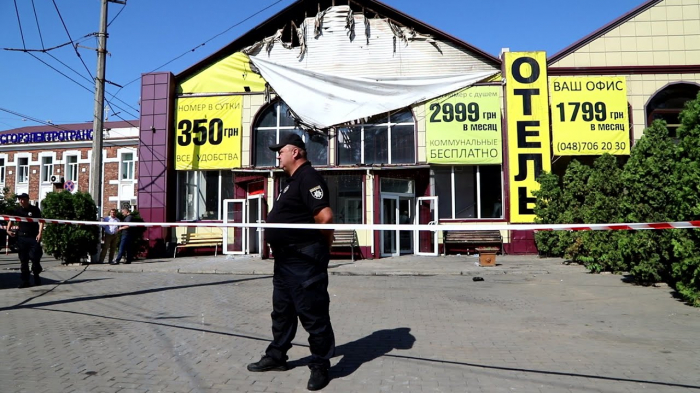 At least eight people died in a fire that broke out in a hotel in the Ukrainian city of Odessa, the Ukrainian Emergency Situations Service announced on Saturday, according to TASS.

"Eight people died in the fire and 10 more were rescued," the service said in a statement.

According to the Ukrainian Emergency Situations Service, a fire at Tokyo Star hotel was reported to break out on the second floor of the hotel in early hours of August 17.

Sixty-five rescuers and 13 fire engines were dispatched to the scene. An investigation has been launched to determine the cause of the tragic incident.