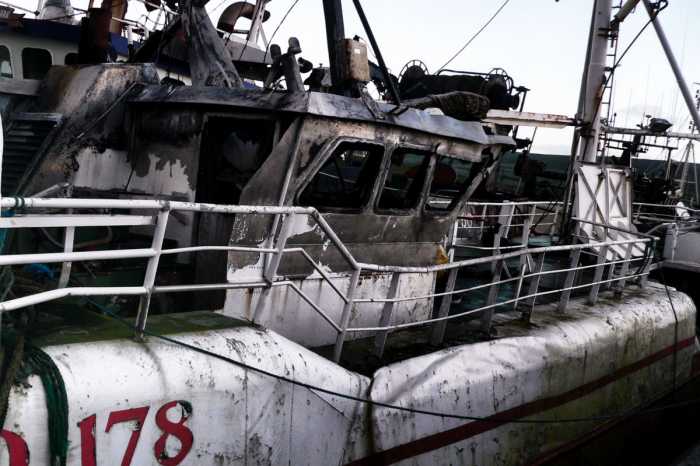 Seven people including two children were killed and four others went missing as a ship caught fire in waters off central Indonesia's Southeast Sulawesi province on Saturday, head of communication for media at the national search and rescue office Yusuf Latief said, AzVision.az reported citing Xinhua.

The incident happened in waters off Bokori Island in Konawe district after the ship left from a sea port in Kendari of the province.

"The incident started with appearance of fire in the engine room. The crews of the ship tried to extinguish it but failed. The fire kept getting bigger. Consequently, passengers jumped into the water," the official told Xinhua over phone.

The fire has been extinguished by another ship. A total of 61 people survived the incident and they were rescued by local sailors, he said.

So far, the cause of the fire has not been clear and investigation will be conducted, Yusuf said.

The ship was heading to a seaport in Kaleroang of Marowali district in nearby Central Sulawesi province, according to him.