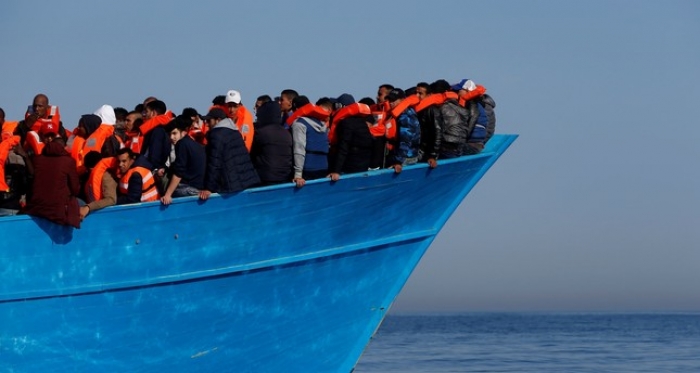 The Libyan navy said on Saturday that 278 illegal immigrants were rescued last week in separate operations off the coast of the capital Tripoli, AzVision.az reports citing Xinhua.

Most of the rescued immigrants were Sudanese, Ayob Qassem, the navy spokesman, told Xinhua.

One of the immigrants died later, he added, without revealing the circumstances of his death.

A few days ago, the International Organization for Migration said Libya is not a safe place for disembarkation of immigrants.

Last month, the United Nations Higher Commission of Refugees (UNHCR) called for stopping detaining migrants in Libya after they were rescued at sea.

"UNHCR reiterates that detention of refugees disembarked in Libya after being rescued at sea has to stop," UNHCR said.

Since early April, the UN-backed Libyan government has been engaged in a deadly armed conflict against the rival east-based army, which is trying to take over the capital Tripoli and overthrow the government.

The fighting so far has killed more than 1,000 people, injured more than 5,700 others, and forced over 120,000 to flee their homes, according to the World Health Organization.

Because of the insecurity and chaos, Libya is a preferred point of departure for illegal immigrants wanting to cross the Mediterranean to reach Europe, many of whom drown on the way.