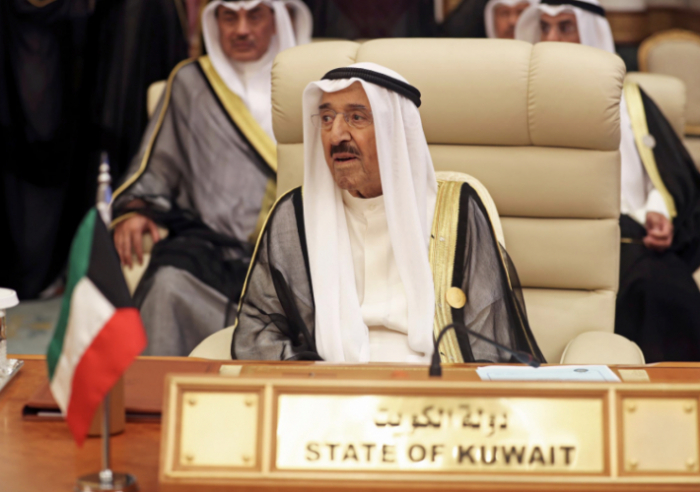 It cited the Acting Emiri Diwan Minister Mohammad Dhaifallah Sharar as saying that the 90-year-old Sheikh Sabah had gone through a medical checkup and the results were good.

The agency gave no further details.

Sheikh Sabah was named ruler of the key U.S. regional ally and OPEC oil producer in 2006.