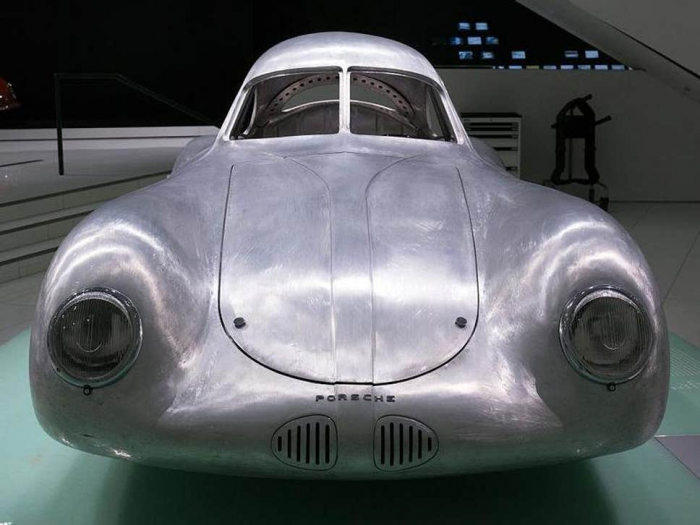 A car symbolising the rise of the Nazis in the 1930s has failed to sell at a California auction – but the failure had nothing to do with ethical reasons and was due instead to a price blunder.

Auction house RM Sotheby’s was unable to find a buyer for the “Porsche” Type 64 on Saturday night in Monterey, California after the sale was mired in controversy.

The car was designed by Ferdinand Porsche in 1939 upon request by the National Socialist Motor Corps (NSKK).

NSKK chief Adolf Huehnlein commissioned the car in the hope it would win a race from Berlin to Rome, which was meant to be a celebration of the fascist alliance between Italy and Germany

But the race never took place after World War Two broke out in 1939.

But the dark past of the Type 64 reportedly played no part in putting off prospective buyers at the California auction over the weekend.

The car failed to sell after RM Sotheby's committed the “biggest blunder in recent auction history”, according to Bloomberg, with the auction house announcing bids had reached $70 million (£57.75m) instead of $17m (£14m).

At that point, people stopped bidding, booed and walked off.

The car’s name also caused controversy. RM Sotheby’s advertised the Type 64 as a Porsche, but many dispute the naming, claiming that the tag “Porsche” was added to the car years later.