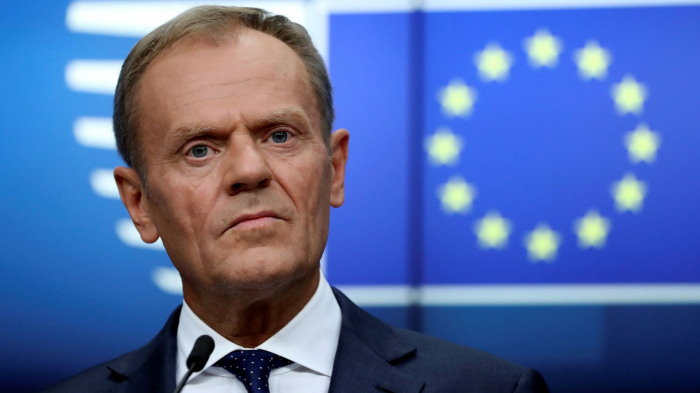 The EU's Donald Tusk has dismissed Boris Johnson's call to scrap the backstop.

The European Council president wrote on Twitter: "The backstop is an insurance to avoid a hard border on the island of Ireland unless and until an alternative is found.

Those against the backstop and not proposing realistic alternatives in fact support reestablishing a border. Even if they do not admit it."

The terse response comes after the prime minister wrote to Mr Tusk, reiterating his opposition to the backstop.

Brussels has consistently rejected calls to scrap it.