Health food fads that can do more harm than good 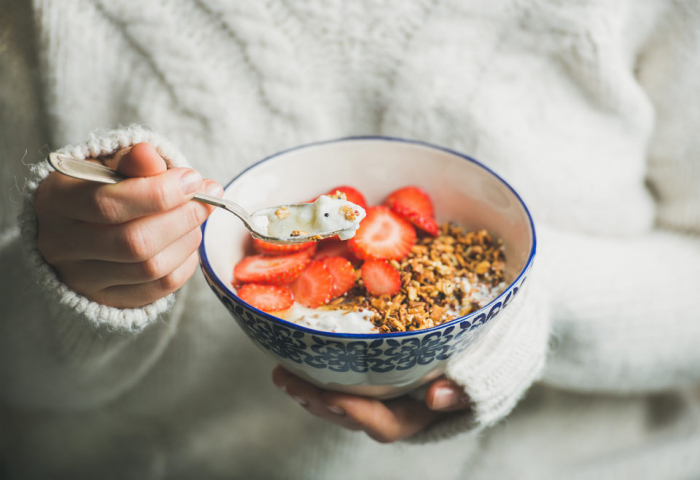 The wellness industry has boomed in recent years, replete with the latest fad diets, nonsense workout routines and so-called superfoods. But amid all the hype lies the risk of serious harm, RT repoirted.

Now, scientists at the European Food Safety Authority (EFSA) are warning that consuming too much flaxseed, a mega trendy health food, could actually cause mild cyanide poisoning.

Touted as rich in fibre, omega-3 fatty acids and micronutrients, flaxseed is the go-to for fitness fanatics to sprinkle on their porridge or grind into their smoothies. But the seeds also contain a compound called amygdalin which can produce cyanide gas as it’s digested.

According to the EFSA, just three teaspoons of flaxseed could induce illness in adults and potentially lead to long-term damage including neurological problems. However, the authors admit that their research is conservative and more likely to over-, rather than under-, state the potential risk in what is ultimately a “worst case scenario” risk assessment.

But if flaxseed, a cornerstone of hipster healthy eating, could actually be dangerous for us, what other supposed wonder foods could cause more harm than good?

Granola
If you have the spare time to make it yourself, you can probably make a passably healthy version of the crunchy, grainy snack. However, most store-bought versions are crammed with fat and sugar, in addition to variants with dried fruits and chocolate chips to make them even more palatable but unhealthy.

Agave syrup
Many health food fanatics hail agave syrup as the healthy alternative to sugar and honey, but it packs a surprising fructose-laden punch of between 50-90 percent of the fructose found in white sugar. This can lead to insulin resistance over the long term, in addition to the build-up of belly fat and increased risk of fatty liver disease.

Soy Milk/Protein
Unfermented soy (soy milk, edamame or soy protein) can prove difficult for many people as they lack the necessary enzymes to properly digest it, much the same as those with lactose intolerance (who may have turned to soy as an alternative in the first place). This can lead to gas, bloating and other assorted gastric-intestinal issues, some of which have been connected to various forms of cancer, kidney disease, hypothyroidism and cystic fibrosis.

Fruit juice
While many people will be aware that store-bought fruit juice can contain crazy amounts of sugar, they may not know that it has been pasteurised so much that it barely resembles its source juice and contains borderline negligible natural nutrients.

Artificial sweeteners
Sugar has long been demonized by the health industry, citing diabetes risk. However, the alternative artificial sweeteners used to wean people off sugar may themselves cause diabetes, in addition to links to weight gain, seizures, hypertensions and even brain tumors.