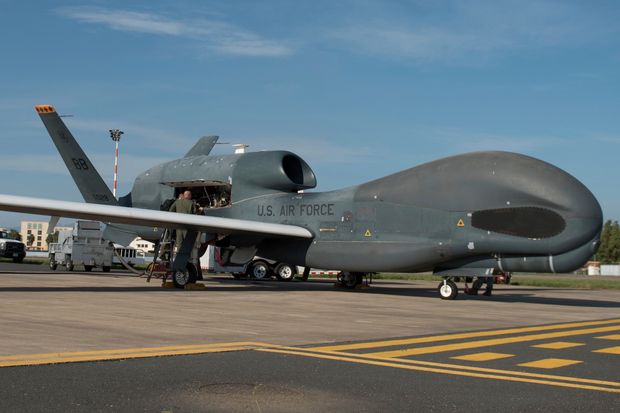 The officials, speaking on the condition of anonymity, said the drone was shot down late on Tuesday.

A Houthi military spokesman had earlier been quoted by group’s Al-Masirah TV as saying that the Houthi movement’s air defenses had brought down a U.S. drone.