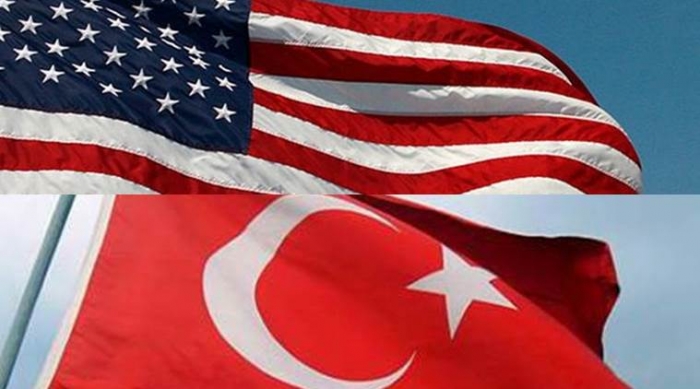 Turkey and the United States are discussing the joint patrolling of the safe zone in northern Syria, which is expected to start in the upcoming weeks, Turkish presidential spokesman Ibrahim Kalin said Wednesday, AzVision.az reports citing Sputnik.

"As for the safe zone in northern Syria, we have an arranged schedule, which I will not disclose now. We have started with the establishment of the operations centre, and now we are discussing the joint patrolling to the east of the Euphrates River. We are talking about upcoming weeks, not months," Kalin told reporters at a press conference.

Earlier in August, Ankara and Washington reached a long-promised agreement on a safe zone along Syria's border with Turkey, which views the Kurdish militias operating in Syria's northern areas as a threat to national security.

Damascus opposes the plan, labelling it as a violation of both Syria's sovereignty and territorial integrity, and of international law.