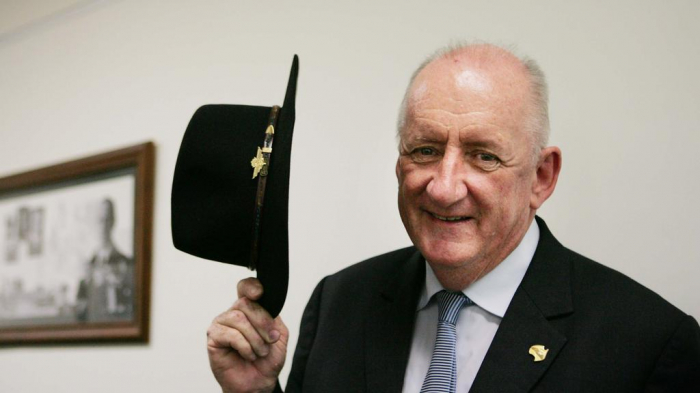 Former Australian deputy prime minister Tim Fischer, whose rural voter base was critical for the introduction of tough gun control laws in the aftermath of the country’s worst mass shooting in 1996, has died aged 73, reports AzVision.az referring to Reuters.

Fischer was the quintessential, laconic rural Australian, always wearing a rabbit-skin Akubra hat. He described campaigning for elections as going on the “wombat trail”, a reference to the marsupial wombat that can be found in burrows dotted around farmlands.

“Tim Fischer was a big Australian in every sense of the word,” Australian Prime Minister Scott Morrison said on Thursday in an emailed statement.

“Big in stature, big in his belief, big in his passion, big in his vision for what Australians could achieve and big in his view of Australia’s place in the world. Tim Fischer will forever cast a big shadow on our nation,” he said.

Fischer, who as head of the rural National party served as deputy prime minister from 1996 to 1999, died of leukemia, the Australian Broadcasting Corporation reported.

Fischer was first elected to the national parliament in 1984 and after six years won the leadership of the National party, the partner to Australia’s main conservative Liberal Party. Just one month into his leadership, the coalition was swept into power after 13 years in opposition.

Although Fischer presided over a small number of National lawmakers, his support to then Australian prime minister John Howard after the 1996 Port Arthur massacre in Tasmania state, where 35 people were shot dead by a lone gunman, was critical.

Howard alienated a large part of his conservative, rural base by introducing a gun buy-back scheme that confiscated nearly a million firearms, restricting the purchases of new weapons and imposing tough security measures for storage.

Such was the depth of anger, Howard was forced to wear a bullet proof vest under his suit during speeches.

Fischer surprisingly quit politics in 1999, before returning to public office in 2008 as Australia’s first resident ambassador to the Holy See.