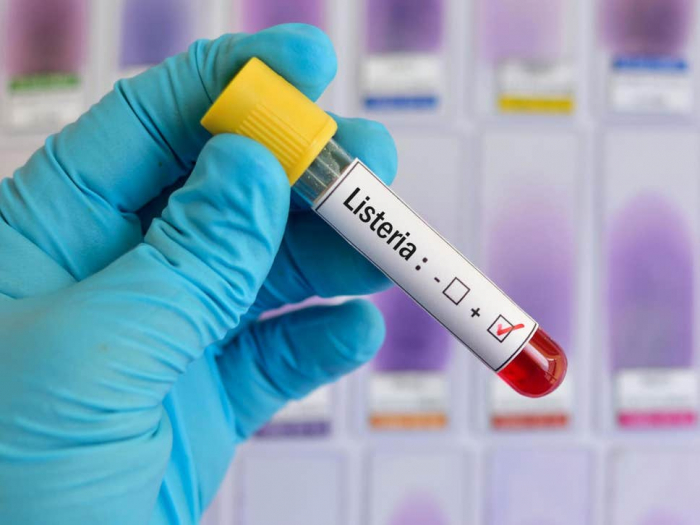 An international alert has been issued by the Spanish government amid the country’s biggest ever outbreak of listeria, which has affected 150 people and killed a 90-year-old woman.

The health ministry has said it is checking a further 523 suspected cases.

Most of the confirmed cases are in the south of the country in Andalusia, the region where a packaged pork plant believed to be connected with the outbreak is located.

But there have also been cases as far north as Catalonia, where around 50 people have been hospitalised.

Listeriosis is usually caught from eating food infected with the listeria bacteria and usually causes mild sickness, however it can be dangerous to those with weakened immune systems and also pregnant women – of which 23 have been hospitalised.

The ministry said it had issued alerts to European Union (EU) authorities and the World Health Organisation over the outbreak, which has killed a 90-year-old woman.

The plant in question, owned by Seville-based Magrudis, was inspected by health authorities after lab tests showed the presence of listeria in one of its products, the ministry said.

All products manufactured in the plant since 1 May  have been recalled.

The company has not responded to requests for comment.

“Obviously there was a failure to follow the established procedures," acting health minister Maria Luisa Carcedo told reporters. “Now we need to carry out the inspections and investigations to figure out exactly where this failure took place.”

Six people were killed earlier this year in the UK after hospital food was contaminated with the listeria bacteria.