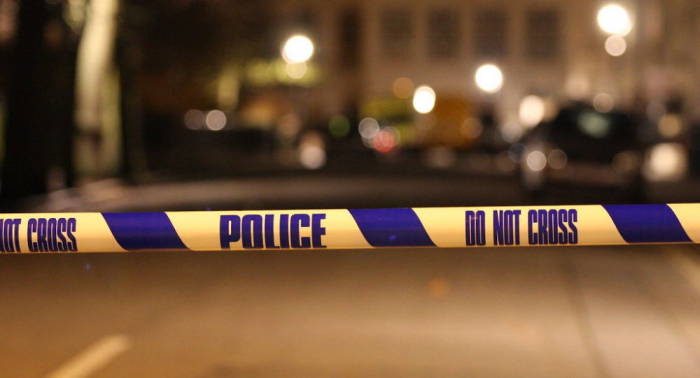 ​According to reports, three males and two females were killed in the stampede that took place outside a stadium. At least 21 others were wounded. The victims were transported to the Mustapha Pacha hospital in Sidi M'Hamed, Algeria.

​According to local media, the stampede took place at one of the entrances to the "August 20, 1955" stadium. One of the witnesses on site told local news source TSA that the stampede was the result of a management problem.

Thousands of people had gathered for the concert. Despite the incident, Soolking continued with his concert, which was being broadcasted live on Canal Algérie, an Algerian television channel.

"Even a small concert of a few thousand fans could not be organized according to the required standards. 5 dead and some 100 wounded! #Horrible," one user tweeted in French Thursday.

​An investigation of the incident is underway, according to local news source l-info.