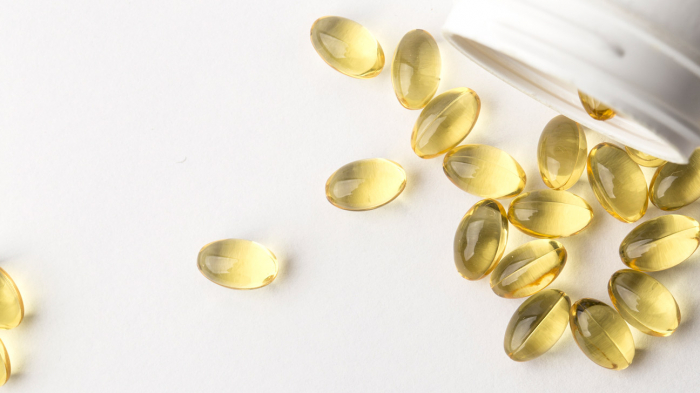 People with type 2 diabetes "should not be encouraged" to take omega-3 fish oil supplements, researchers from the University of East Anglia say.

There had been some concerns omega-3 could be harmful for people with the condition.

But while a BMJ review of more than 80 studies found no evidence of that,they also failed to find any benefit.

Diabetes UK said it was better to get omega-3 from eating oily fish as part of a healthy diet.

Most people with diabetes - 90% - have type 2, where the pancreas either fails to produce enough insulin or the body's cells fail to react to insulin.

Being overweight or obese, or having a close relative with the condition increases the risk.

The researchers found omega-3 from fish oils had little or no effect on the likelihood of diabetes diagnosis or on glucose metabolism, no matter for how long people were studied.

Dr Lee Hooper, who led the research, told the BBC there had been concerns omega-3 supplements might harm people with type 2, by making glucose control more difficult.

But those with the condition, or who are at risk of developing it, can also have high levels of triglycerides - a type of blood fat - which omega-3 has been shown to reduce.

She said: "We found neither harm nor benefit.

"This is really expensive stuff. If somebody's at risk of diabetes, there are much better things to spend money on, like a physical activity - or oily fish."

Douglas Twenefour, deputy head of care at Diabetes UK, said: "Eating a healthy, varied diet is incredibly important, and we know that certain foods - including fruits, vegetables, wholegrains, yoghurt and cheese - can help to lower your risk of type 2 diabetes.

"While omega-3 fatty acids are crucial for our overall health, it's generally better for people with type 2 diabetes to get their intake by eating at least two portions of oily fish a week, than by taking supplements."

But Dr Carrie Ruxton, from the industry-funded Health and Food Supplements Information Service (HSIS), said: "While I would prefer people to follow the government's advice and eat more fish, this isn't the reality and a daily omega-3 supplement - whether from fish oil or algae - can bridge the gap."