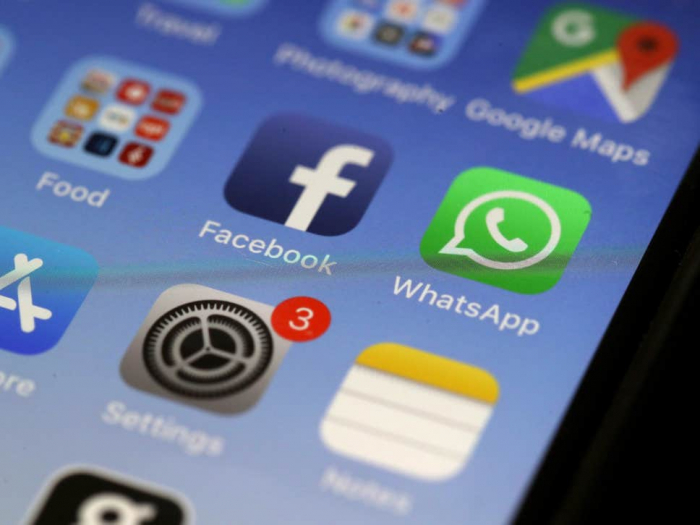 Spyware companies facilitate domestic abuse and coercive control by encouraging and promoting the use of the software against intimate partners, according to a new study.

The invasive surveillance software is readily available for general consumption and allows people to spy on a smartphone without the owner knowing about it.

Researchers at the Deakin University in Australia found spyware marketing is encouraging coercive control - defined by the charity Women's Aid as an act or a pattern of acts of assault, threats, humiliation and intimidation or other abuse that is used to harm, punish, or frighten their victim.

The widespread availability of spyware generates clear risks this software can be used abusively and it is being frequently employed in the context of domestic and family violence, Dr Adam Molnar and Dr Diarmaid Harkin concluded in their study, published in Crime, Media, Culture: An International Journal.

The marketing of spyware is helping promote the illegal stalking of women, they added.

The criminologists analysed nine popular spyware products and their marketing, privacy policies and data security over the duration of two years.

They said some of the advertisements promoted using the spyware to catch spouses who were having affairs.

They added that some of the technology for sale was found to be able to facilitate “spoof” calls which made phone calls appear like they were coming from a friendly caller.

Numerous spyware companies encourage and promote the use of spyware against children, the report stated, warning that this could bring about accidental privacy breaches of both children and children's friends.

In the starkest cases, parents could even face prosecution for inadvertently producing child pornography due to gaining access to sensitive phone images or videos, they wrote.

Alarm bells about partners and parents potentially be breaking the law without being aware were also raised.

"Spyware that is used by parents to monitor their children can be repurposed by the parent to track their intimate partner," associate professor Dr Molnar told The Independent. "Someone can also purposefully acquire spyware and surreptitiously install it on their intimate partner’s device."

He added: "This can include capturing SMS message data from the phone, voice-recordings of phone conversations, internet browsing data, private videos or photos, in addition to some spyware allowing ‘live’ access to the phone’s camera and/or microphone.

"Certain spyware products also contain other features such as the ability to send ‘spoofed’ SMS messages that assume the identity of a captured device. All of the above can be performed in ‘stealth’ without the knowledge of the targeted device’s owner.

"The ads mainly addressed the ‘operators’ or purchasers of the spyware, including information that would routinely play on the insecurities of individuals, whether to parents that are coerced into believing it is their responsibility to monitor their children for safety purposes, or whether it is for individuals who may want to 'catch a cheating spouse’".

Researchers, who warned spyware can be used for “many abusive and malicious purposes”, found android users carry a higher risk of being subject to spyware than iPhone users.

“While consumers of spyware have often been government and law enforcement, there is an increasing attempt to market, sell, and commodify spyware for use by wider audiences,” says the report. “Spyware is sold as a security product commonly aimed at businesses, parents, and intimate partners. Spyware vendors face particularly fraught marketing challenges as the general deployment of spyware: a) is often utilised in forms of intimate partner abuse; b) is morally troubling' from the perspective of being corrosive to many forms of social relations and c) has limited contexts where it could be deployed without violating surveillance laws.”

The report looks closely at the marketing messages that appear to support non-consensual use – as well as the dearth of guidance for non-consenting spyware victims to have recourse with the retailers.