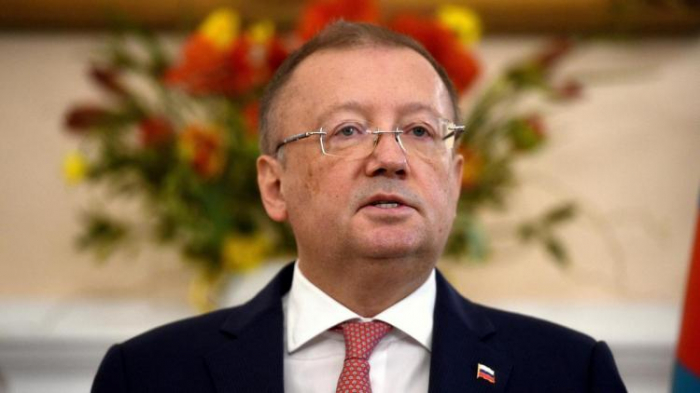 Russian Ambassador to the UK Alexander Yakovenko has relinquished his duties in London and left for Russia, the Russian Embassy in the UK informed on Saturday, AzVision.az reports citing TASS.

"24 August 2019 Extraordinary and Plenipotentiary Ambassador of the Russian Federation to the United Kingdom of Great Britain and Northern Ireland Mr Alexander Yakovenko relinquished his duties and departed to Russia," the embassy stated. "Mr Ivan Volodin, Minister-Counsellor, will act as Charg· d'Affaires a.i."

Yakovenko was appointed ambassador to the UK in 2011.