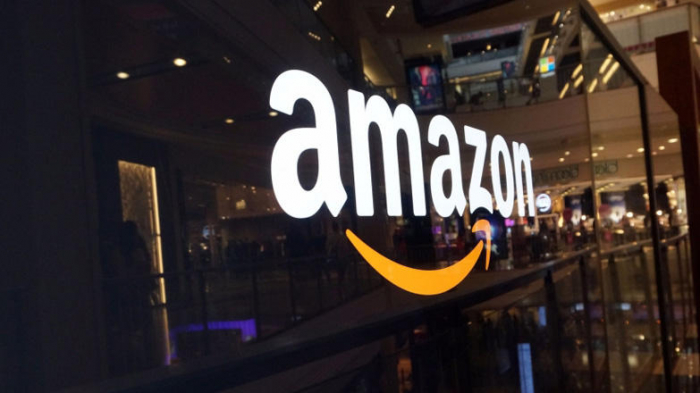 Amazon.com Inc’s (AMZN.O) India unit said on Wednesday it would replace all single use plastic in its packaging by June 2020 with paper cushions, the latest major company to join the country’s fight against environmental pollution, AzVision.az reported citing Reuters.

The environment friendly packaging material will be entirely recyclable, Amazon, which has often been criticized for using too much plastic and thermocol to wrap its billions of packages of shipments, said on Wednesday.

Last week, rival Flipkart said it has cut down on single-use plastic use by 25% and plans to move entirely to recycled plastic consumption in its own supply chain by March 2021.