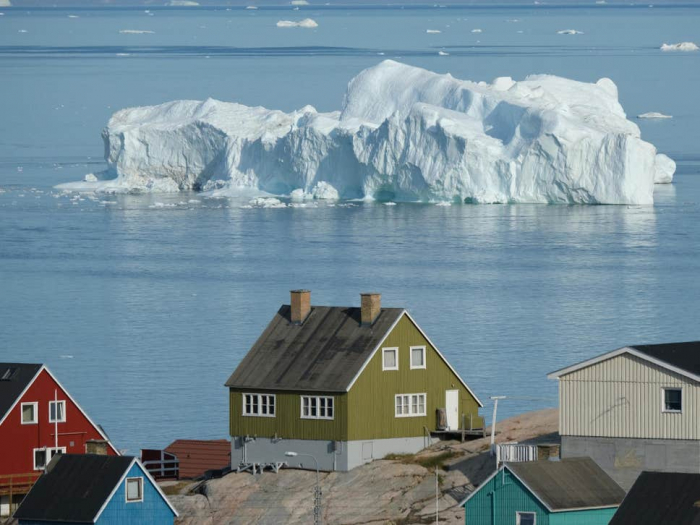 The impact of global warming is underestimated by the general public, according to a new study.

Only a quarter of people correctly identified that all 20 of the world’s hottest years on record had occurred in the last 22 years when questioned by market research company Ipsos Mori for the study by the Policy Institute at King’s College London.

On average, people guessed that 12 of the hottest years had occurred in that time, the figures show.

Members of the public also underestimated how much plastic waste has ended up in the environment, suggesting on average that just under half (49 per cent) of the 6.3 billion tonnes of the material created globally has ended up in landfill or as litter.

Just 9 per cent has been recycled, far lower than the average estimate of 26 per cent estimated by people polled.

Only a third of the public correctly think that the population sizes of mammals, birds, fish and reptiles in the world has fallen by 60 per cent since 1970, which is the estimate made by conservation organisations WWF and ZSL.

Half of people thought wildlife populations had fallen by 25 per cent in that time.

There were also misconceptions about where greenhouse gases are coming from, with those polled suggesting that 20 per cent of pollution came from flying – compared to the real figure of 2 per cent.

People also overestimated the role of recycling in reducing their carbon footprint and underestimated the impact of avoiding one transatlantic flight.

Just 21 per cent selected having one fewer child as a top way of cutting an individual’s greenhouse gas emissions, although it is the most significant thing that can be done, the research said.

Bobby Duffy, director of the Policy Institute at King’s College London and author of The Perils of Perception: Why We’re Wrong About Nearly Everything which is being published in paperback, said: “It is vital to understand public misperceptions about climate change and the natural environment – but not just so that we can bombard people with more information.”

He said his book showed “we can’t just provide facts and expect people to hear them and act, regardless of how extraordinary those facts are”.

Professor Duffy also warned that there was not enough understanding about how fear, hope and a sense of the effectiveness of actions interacted in motivating people.

“It’s just as naive to believe we know the right emotional buttons to push: we don’t understand enough about how fear, hope and a sense of efficacy interact in motivating action in different individuals," he said.

He added: “A little more understanding of the scale of the issues, the most effective actions we can take and just how normal and widespread concern has become couldn’t hurt.”