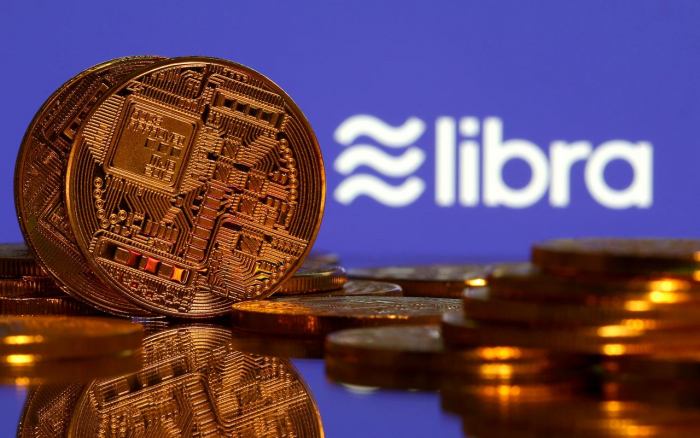 The world’s largest social media network announced plans in June to launch a cryptocurrency as it seeks to expand beyond social networking and move into e-commerce and global payments, though the plans have drawn intense scrutiny from global financial officials.

“Due to the issuance of Libra payment tokens, the services planned by the Libra project would clearly go beyond those of a pure payment system, FINMA said, noting this mean it would be subject to such additional requirements.

These would extend to capital allocation for credit, market and operational risks, risk concentration and liquidity, and the management of the Libra reserve, it said.

“We are engaging in constructive dialogue with FINMA and we see a feasible pathway for an open-source blockchain network to become a regulated, low-friction, high-security payment system,” the Geneva-based Libra Association said.

It has asked FINMA to clarify the status of the association and the Libra coin under Swiss supervisory law, the regulatory said.

U.S. Under Secretary of Terrorism and Financial Intelligence Sigal Mandelker told reporters in the Swiss capital on Tuesday that cryptocurrency project must meet the highest standards for combating money laundering and terrorism financing if it is to get off the ground.

“Whether it’s bitcoin, Ethereum, Libra, our message is the same to all of these companies: anti-money laundering and combating the financing of terrorism has to be built into your design from the get-go,” Mandelker said.

FINMA said that oversight of the range of services provided by Libra would follow the maxim “same risks, same rules.”

“The highest international anti-money laundering standards would need to be ensured throughout the entire ecosystem of the project,” it said.