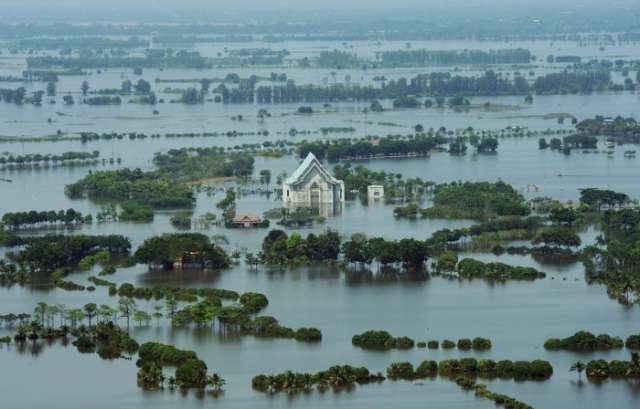 At least five people have died and 3,500 have been evacuated from their homes after flash floods struck south-eastern Spain, AzVision.az reports citing BBC News.

Rivers burst their banks as some areas of Valencia, Murcia and eastern Andalucía saw the heaviest rainfall on record.

Vehicles were swept away by rushing flood waters, causing at least three deaths.

One man was killed after getting stuck inside a flooded motorway tunnel.

Another man was found dead in the village of Redovan in Valencia after leaving his home on foot earlier on Friday, according to Reuters.

Thousands of police, fire-fighters and soldiers have been deployed in a rescue operation, some in boats and helicopters.

One emergency worker told Reuters that a man was holding onto a traffic sign as he awaited rescue from the flooding.

Several railway lines and many schools in the region were shut down by the adverse weather conditions, with 689,000 students affected in Valencia alone, according to AFP.