At least 4 soldiers injured as ammunition depot explodes in Kazakhstan 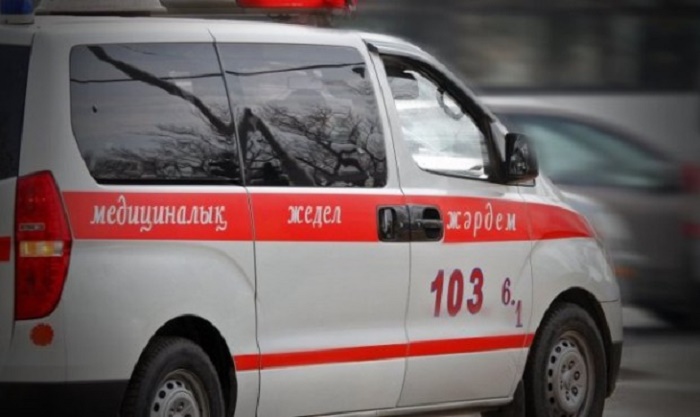 At least four Kazakh servicemen were injured during the routine clearance of burnt debris from an ammunition depot which caught fire in June in the city of Arys, Kazakhstan, local authorities said Saturday, Sputnik reports.

According to Kazakhstan's Defence Ministry, the injured soldiers were all transported to a military hospital. Local authorities have launched an investigation into the incident.

On 24 June, the ammunition depot burst into flame, killing three people. Residents of Arys were evacuated over the incident and were not allowed to return home for five days.

"A small blast took place when the servicemen were carrying out routine work to clear the depot in Arys of munition fragments. [The incident] left four contract servicemen [...] injured", the Defense Ministry said.

The ministry asserted that there was no threat to the safety of local residents.