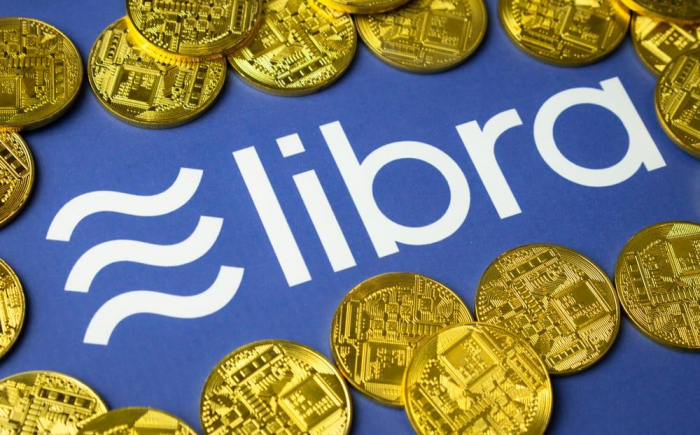 In a joint statement, the two governments affirmed that “no private entity can claim monetary power, which is inherent to the sovereignty of nations”.

French Finance Minister Bruno Le Maire said on Thursday that Facebook’s new cryptocurrency should not be allowed to operate in Europe while concerns persist about sovereignty and persistent financial risks.