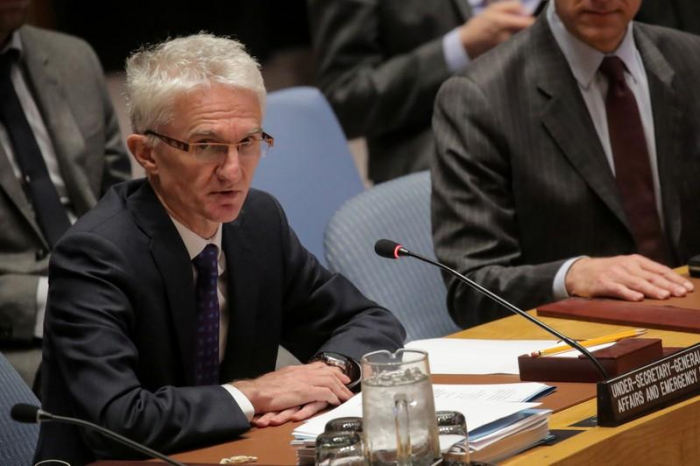 United Nations aid chief Mark Lowcock said Saudi Arabia will pay $500 million to the world body next week to help fund its humanitarian response in Yemen, where a four-year-long war has killed thousands of people and left millions on the brink of famine, AzVision.az reports citing Reuters.

Lowcock said Saudi Arabia – which leads a military coalition fighting in Yemen – planned to pay on Sept. 25 and that the United Arab Emirates had also recently made a payment of $200 million.