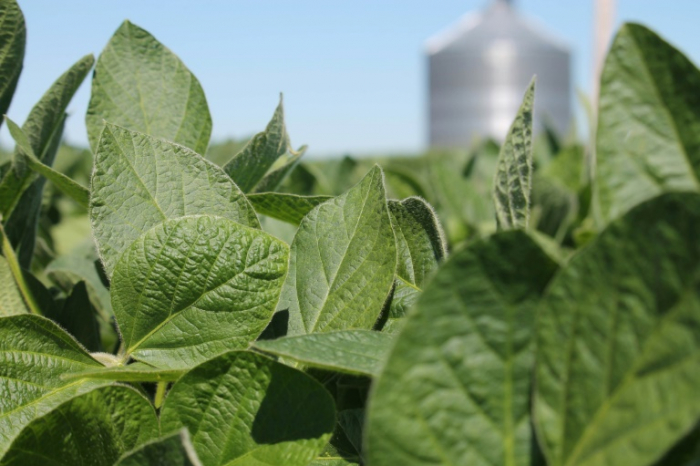 Achieving a nutritious diet with adequate calories in developing countries will require a substantial increase in greenhouse gas emissions and water use, scientists said, calling on high-income countries to accelerate the adoption of plant-heavy diets, AzVision.az reports citing AFP.

Researchers at Johns Hopkins University developed a model looking at how changes to dietary patterns across 140 countries would impact greenhouse gas emissions and freshwater use at the individual and country level, publishing their work in the journal Global Environmental Change.
They used the model to determine the per capita and countrywide climate and water footprints of nine "plant-forward" diets, which included no red meat, pescatarian, vegetarian without eliminating eggs and dairy, vegan, and others.

Keeve Nachman, the study's senior author, told AFP that much of the conversation about mitigating the effects of climate change "fails to recognize that many parts of the world are dealing with undernutrition."

"In order to get them to a place where they are not experiencing chronic undernutrition, they'll need to eat more, and accordingly, they'll need to increase their carbon footprint," he said.

"What that says to us is that in many high-income countries around the world, where we're consuming far more animal products than the global average, there's an increased urgency to start transitioning sooner rather than later towards some of these more plant-forward diets."

One encouraging finding, said the scientists, was that this goal does not necessarily require individuals to give up certain foods entirely.

Their modeling showed for example that a diet in which animal protein came mainly from low food chain animals, such as small fish and mollusks, had nearly as low of an environmental impact as a vegan diet.

They also found that reducing animal food consumption by two-thirds, termed going "two-thirds vegan," generally had a lower climate and water footprint than a traditional vegetarian diet which includes dairy and egg consumption.

Two-third vegan assumes a vegan diet for two out of three meals per day, with each meal providing equal caloric content.

"Some of the biggest barriers, speaking more as a person and less as a scientist, I think it can be difficult to grapple with the notion that I'm going to have to give up a single food forever," said Nachman.

"So I think what's exciting about some of the diets that we've modeled is, There are diets that don't require you to fully eliminate any particular animal products, it's all about more nuanced approach."

The study also found that a food's country of origin can have huge consequences for its climate impact.

A separate report published Monday by the Food and Land Use Coalition calculated that wide-ranging reform in the way food is produced and consumed could unlock $4.5 trillion in new business opportunities each year by 2030.

It outlined ten transitions, including measures to protect and restore nature and climate, empowering indigenous communities, promoting a diverse and healthy diet and reducing waste, finding these would save costs of $5.7 trillion a year, more than 15 times the investment cost of $350 billion a year.

"You can both have a better climate and better growth," Ngozi Okonjo-Iweala, an ambassador for the coalition and former finance minister of Nigeria told AFP.

"We don't simply say to stop eating meat, moving towards a healthier, more plant-based diet is one of the transitions that we talk about. But another is practicing productive and regenerative agriculture" that rebuilds soil organic matter and restores biodiversity.