Sleeping needs may be driven by brain activity intensity: study 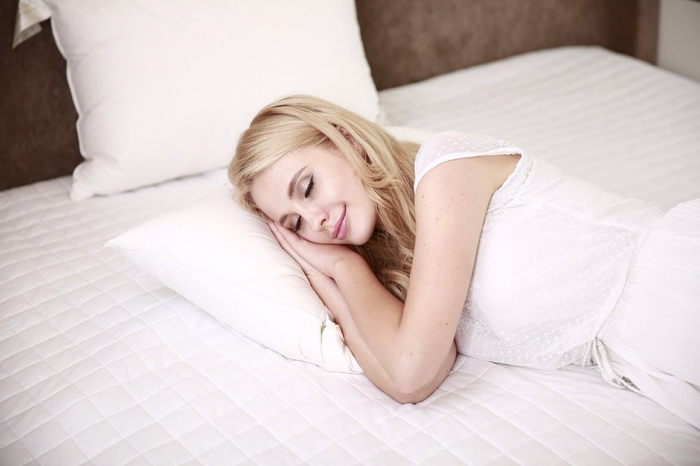 People's need for sleep may be related to how intensive their brain activity has been since their last sleep, according to a study released on Tuesday by the University College London (UCL).

There are two systems regulating sleep: the circadian and homeostatic systems. Researchers have done a lot of study on the first one and understand it well, but how the latter one works is still not that clear.

The team led by UCL researchers used zebrafish larvae to analyze the processes in the brain that drive homeostatic sleep regulation. Zebrafish are commonly used in biomedical research, partly due to their near-transparent bodies that facilitate imaging, in addition to similarities to humans such as sleeping every night.

They found that the homeostatic system, which causes people to feel increasingly tired after a very long day or sleepless night, appears to be driven not just by how long one has been awake for, but how intensive one's brain activity has been since one's last slept, according to lead author Dr Jason Rihel from UCL.

The team discovered that one specific area of the zebrafish brain was central to the effect on sleep pressure: a brain area that is comparable to a human brain area found in the hypothalamus, known to be active during sleep.

In this brain area, one specific brain signaling molecule called galanin was particularly active during recovery sleep, but did not play as big a role in regular overnight sleep. The galanin neurons may be tracking total brain activity.

The finding that excess brain activity can increase the need for sleep might explain why people often feel exhausted after a seizure.

By discovering a gene that plays a central role in homeostatic sleep regulation, their findings may also help to understand sleep disorders and conditions that impair sleep, such as Alzheimer's disease, according to the team.

The study has been published in the journal Neuron.