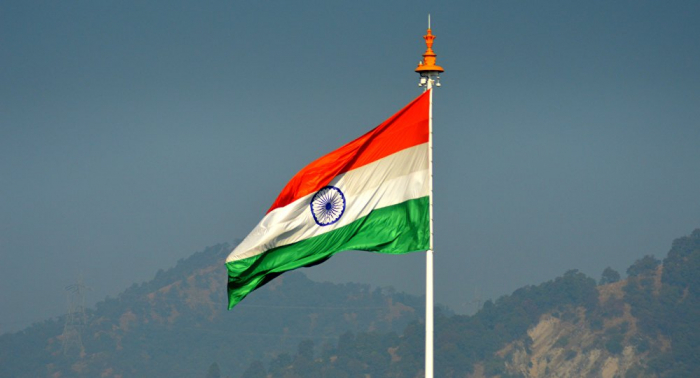 A report released by the United Nations titled "International Migrant Stock 2019" revealed the global migrant population has reached an estimated 272 million, an increase of 51 million since 2010. At present, international migrants comprise 3.5 per cent of the global population.

India was the country of origin for the largest chunk of international migrants with 17.5 million persons, followed by Mexico (11.8 million), China (10.7 million), Russia (10.5 million) and Syria (8.2 million)

The estimates on migrants are based on official national statistics on the foreign-born or foreign population, prepared by the Population Division of the UN Department of Economic and Social Affairs (UN DESA).

Europe hosts the largest number of international migrants, at 82 million; followed by North America, (59 million) - 51 million in the United States alone - the largest number in a single nation. The largest influx of foreign populations is in North Africa and Western Asia (49 million) along with sub-Saharan Africa.

With forced displacements continuing to increase, refugees and asylum seekers account for close to a quarter of global increases.

Although migration is global, most journeys are taking place within a limited set of countries, with the US, Germany, and Saudi Arabia making up the top three.

“Facilitating orderly, safe, regular and responsible migration and mobility of people will contribute much to achieving the sustainable development goals", said John Wilmoth, Director of the UN DESA’s Population Division.